Tyrrel presents The Remixes of his new single Wednesday Afternoon with the wonderful voice of Sarah Michel.

The Inaudibles are the brainchild of Jamie Evans; combining many different influences to create beautiful electronic music and offers his vision of the track Nu-disco/indie Dance.

Knox is an underground deep and soulful house music producer making hits with Dawn Souluvn’ Williams, Aaron K Gray and many more. Supported by radio and club DJ’s around the globe and reafresh to a Soulful House Nyc style the track. 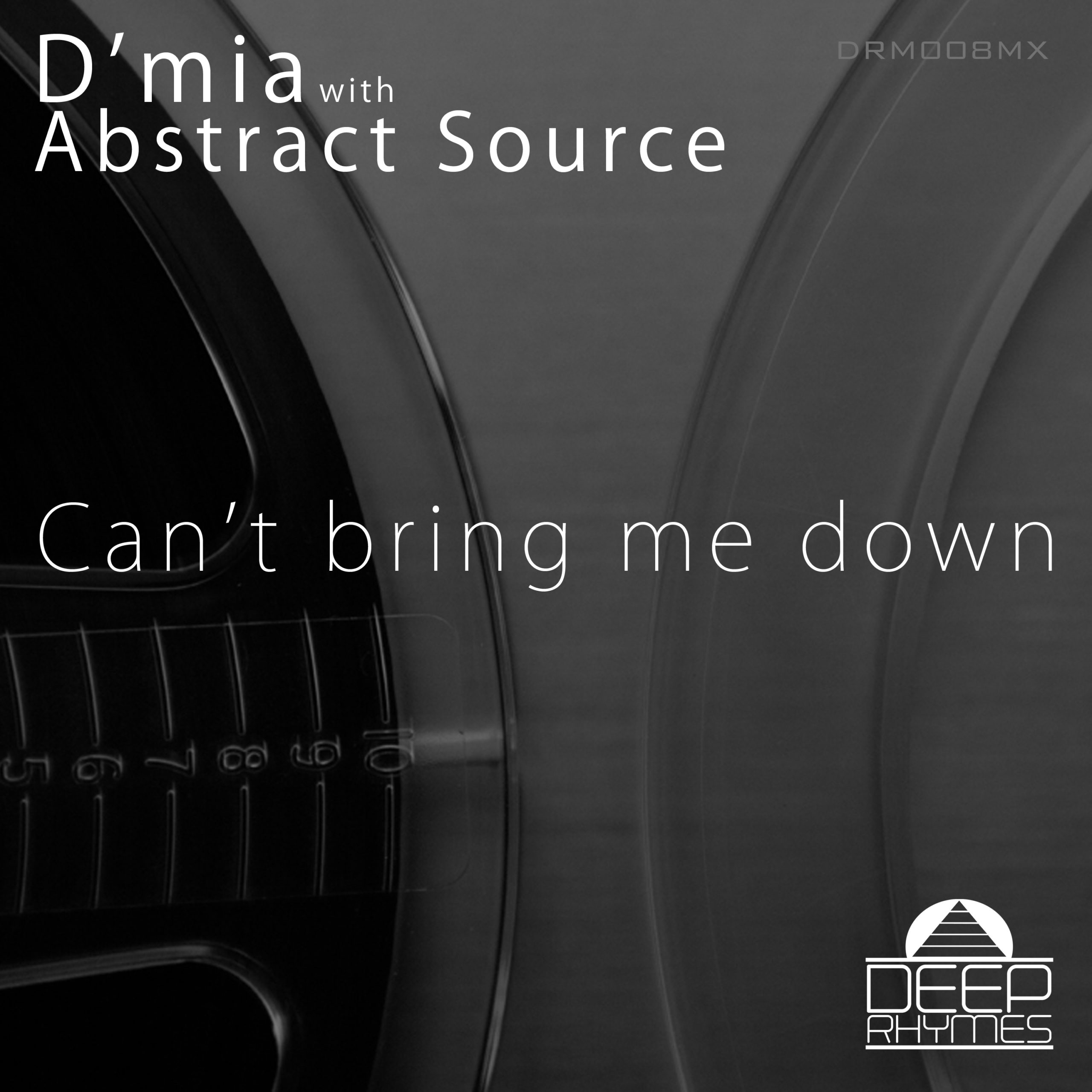 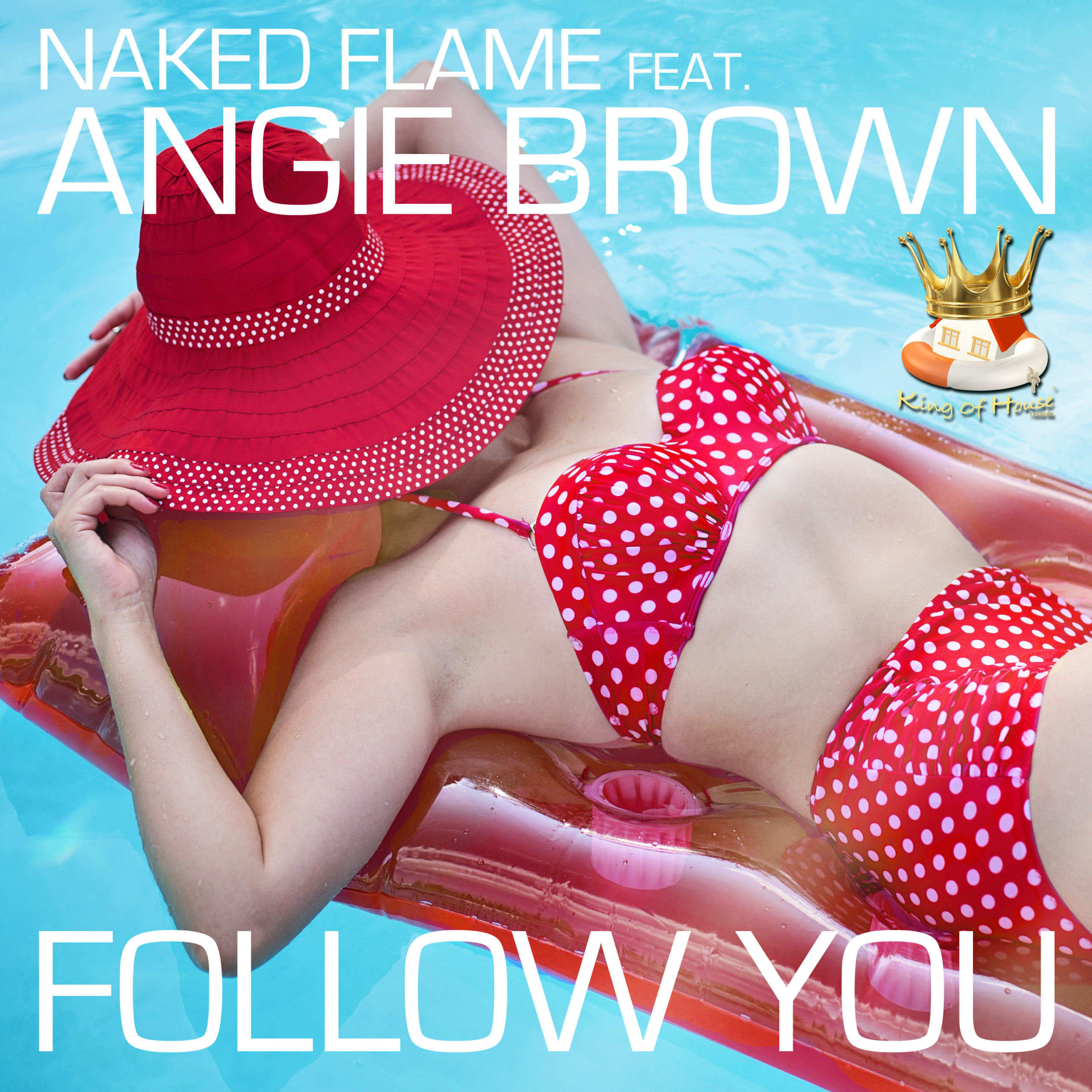 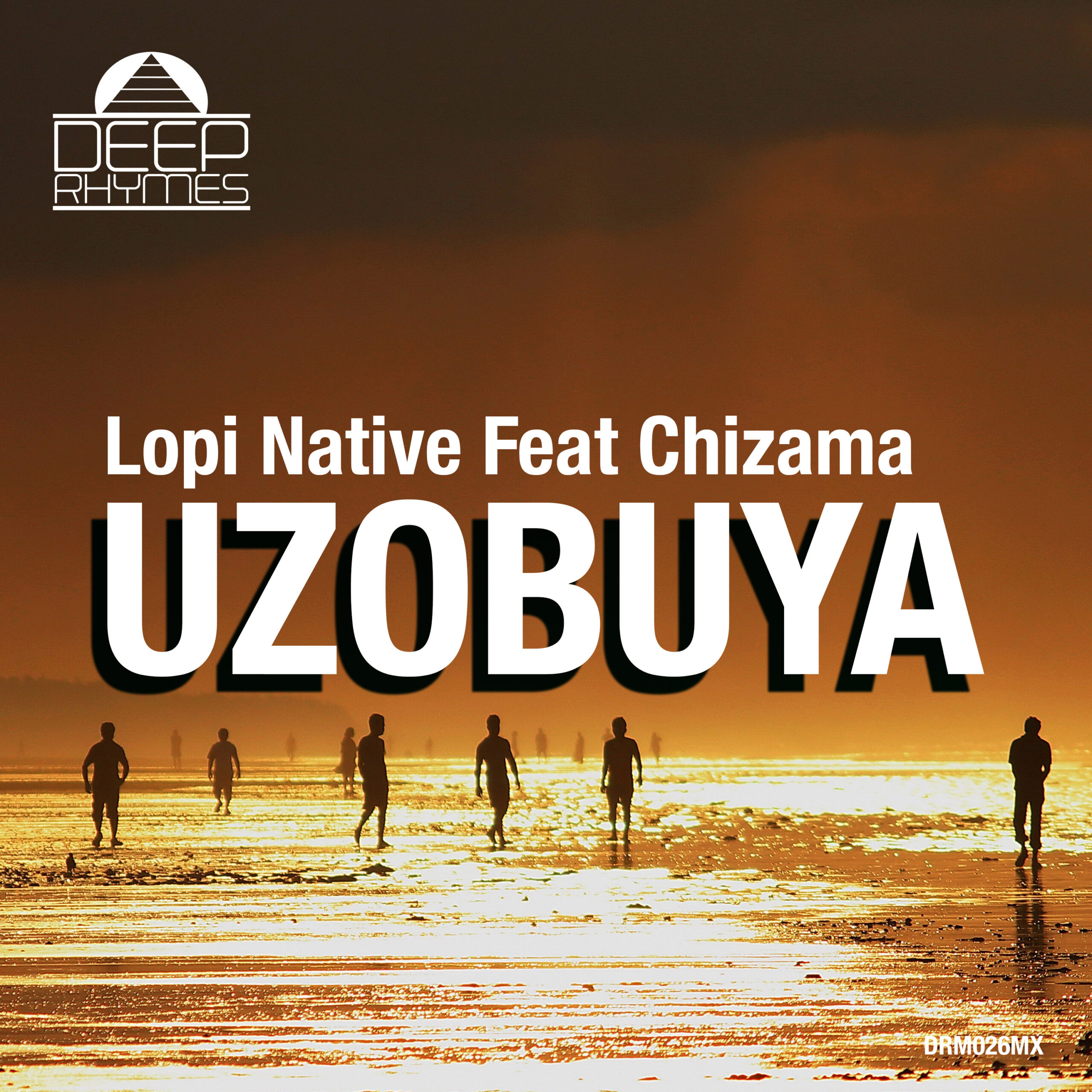 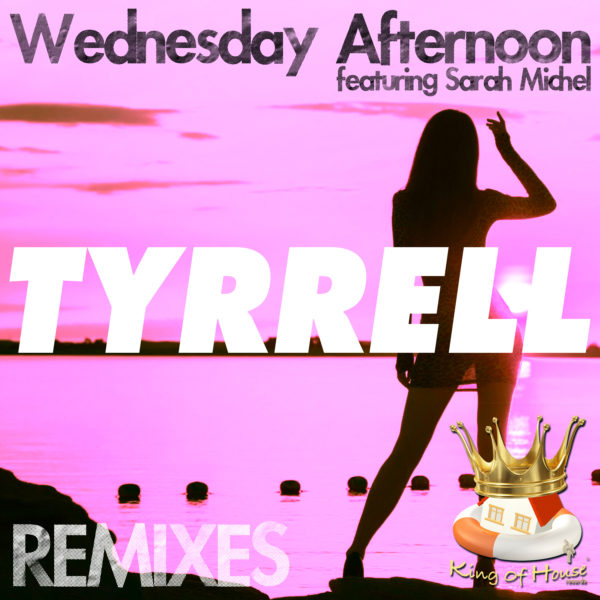