Junkmusic 303 is a French Electronic Dance Music creator, producer and DJ since the mid 90’s. His first tracks were strongly influenced by Chicago House Music, Acid House and Belgian Techno of the early 90’s.

Currently though he does not work in a musical activity, he continues to create tracks from his tiny home studio with the aim to make music for dancefloors. When he becomes DJ at parties and bars, he likes mixing underground with mainstream, House with Techno and some Pop, Classics House Music Tracks with new House hits. 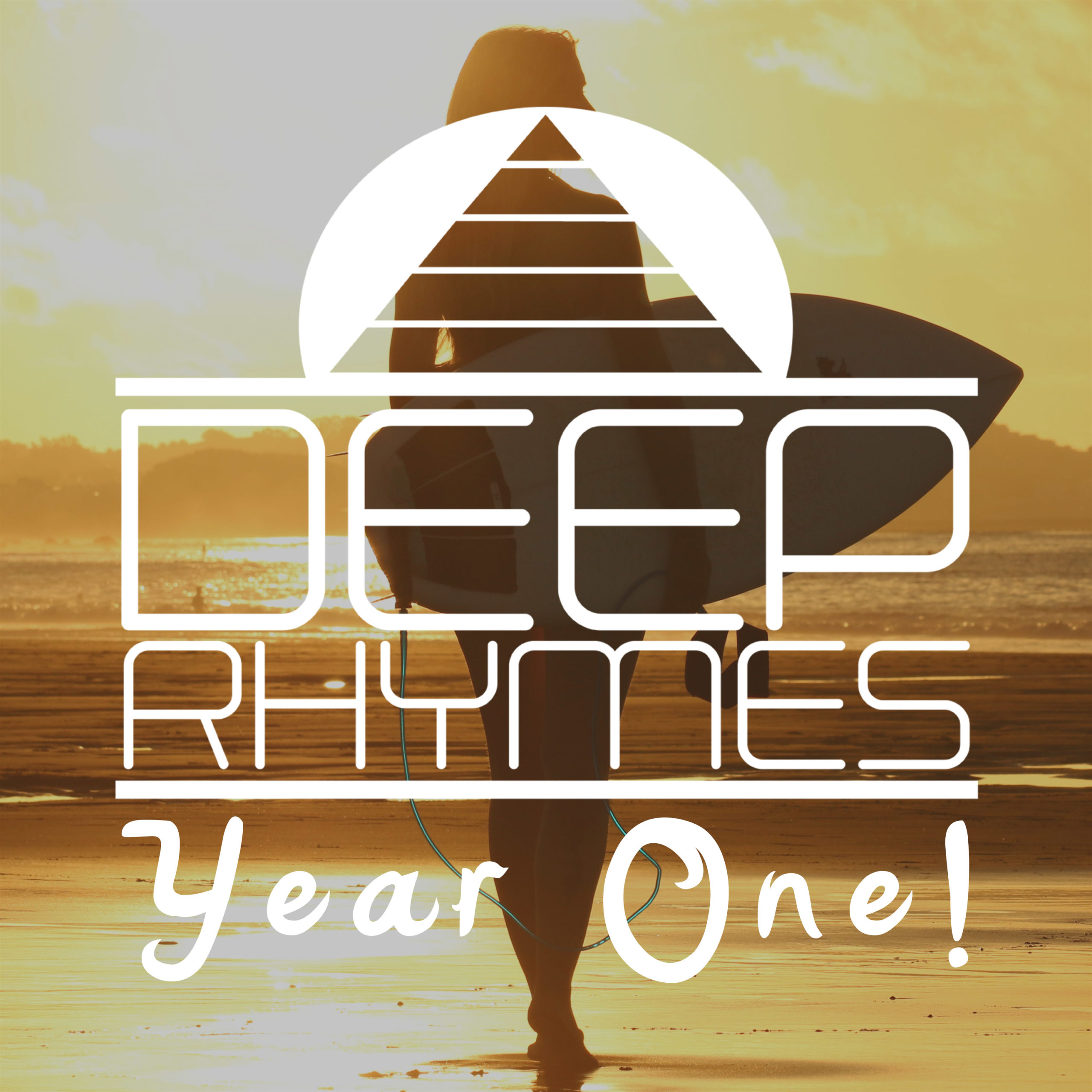 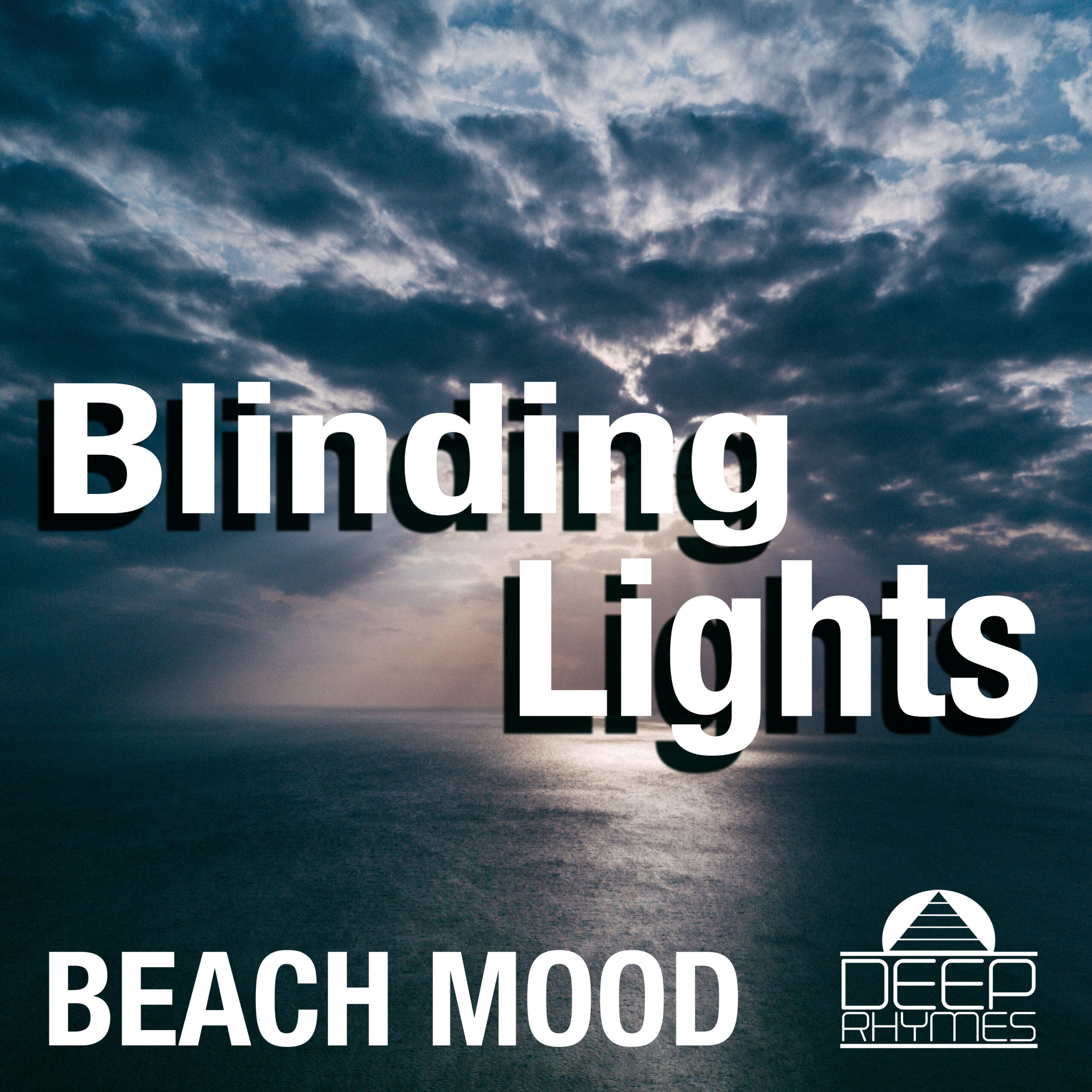 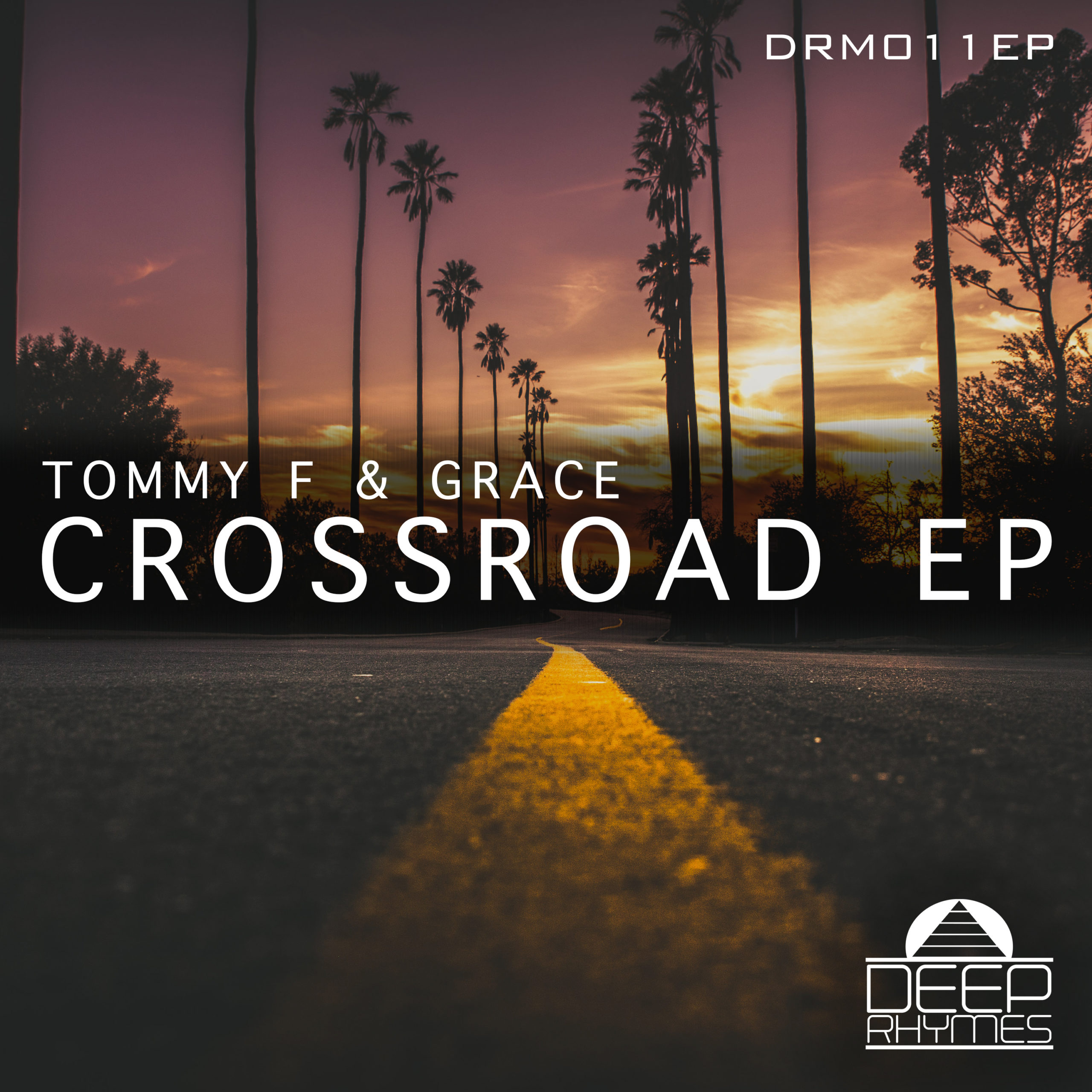 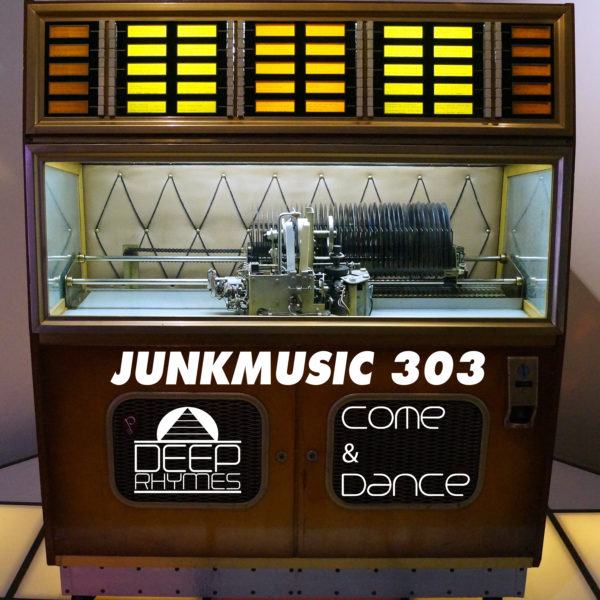