Willpower, creativity, love for new sounds and an endless inspiration constitute the indispensable ingredients of a man that is passionate about music. Thomas Fotiadis TOMMY F, a young and promising DJ, disposes all the above-mentioned characteristics. He caught the music production bug from his early age and, thus, he decided to attend the Department of Sound Technology and Musical Instruments. After finishing his classes, he returned to Volos, the city he was born and raised, and started taking action by signing as “Tommy F”. “Perfect City” (2015) a song dedicated to his beloved hometown, represents his first attempt regarding music production.

In association with Grace, Tommy F. decided to embrace the resurrection of two all-time-classic songs through their remakes. Firstly, the remake of ‘Mad about you’ by the Hooverphonic came up as an idea that was accomplished and succeded. Secondly, another song as emotional as the first one was selected to be remade. ‘Lonely day’ by the System of a dawn was a risc to be taken. Succeded as well. Not only older songs, but older movies became inspiration for the two of them. The third track of the EP inspired from the movie ‘Devil’s advocate’. 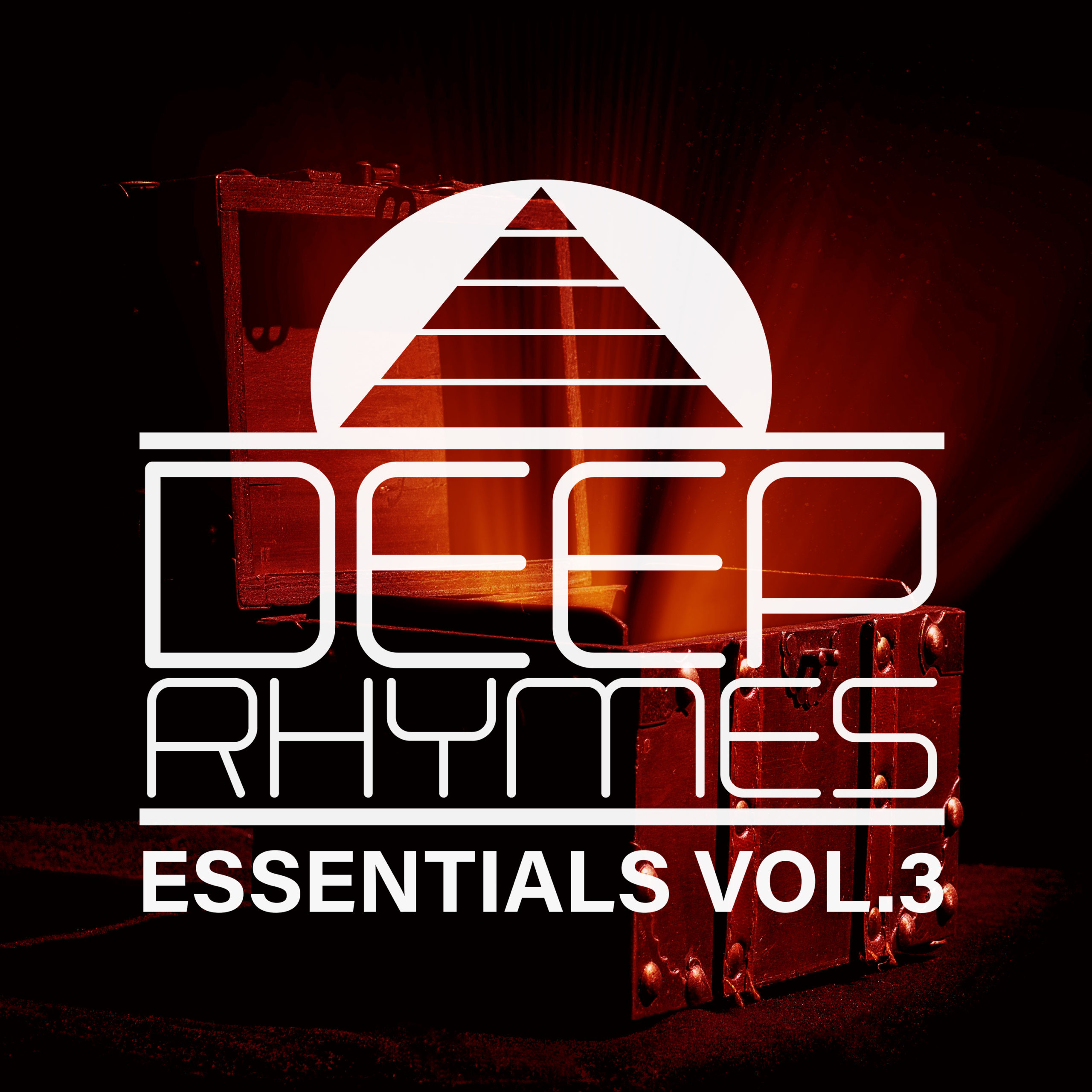 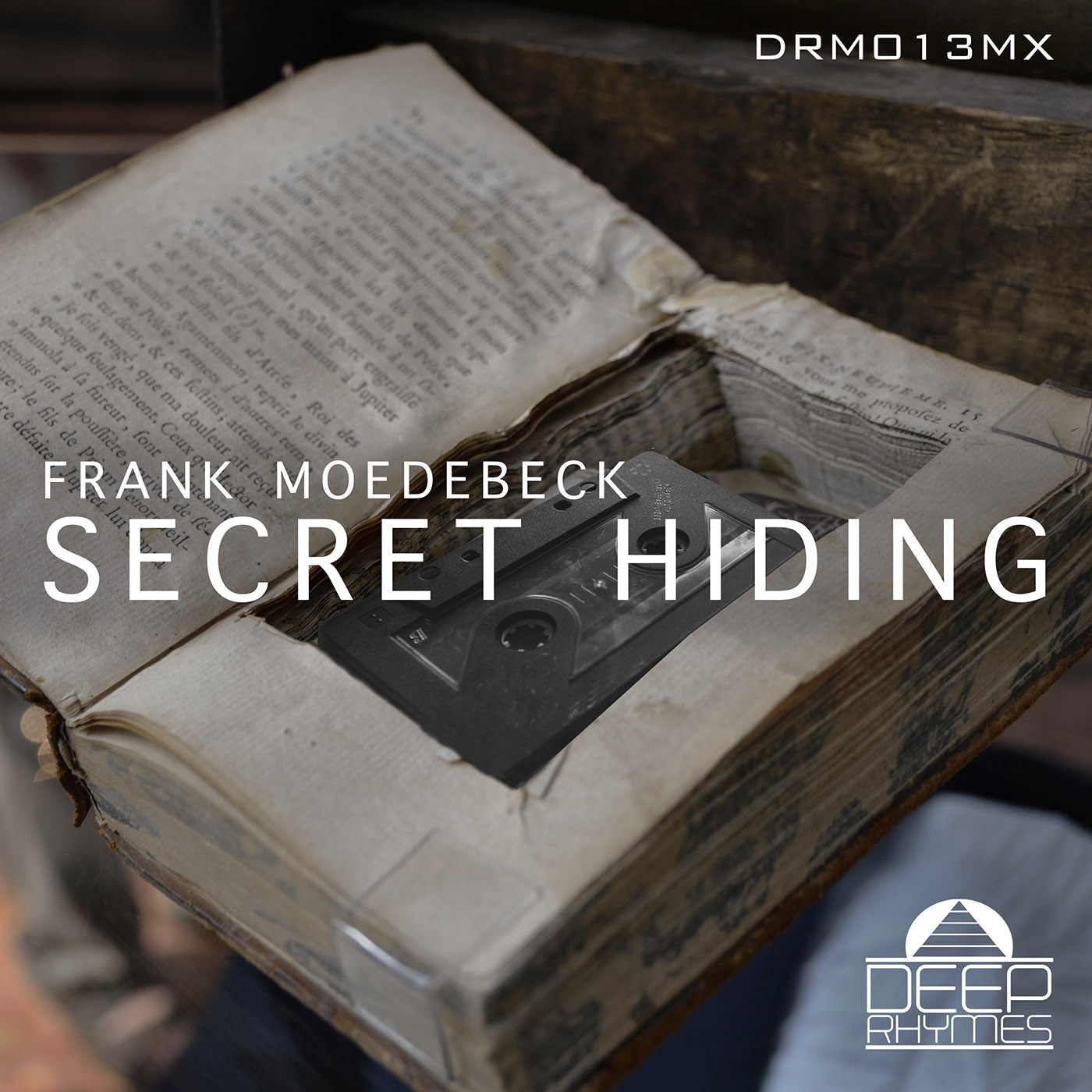 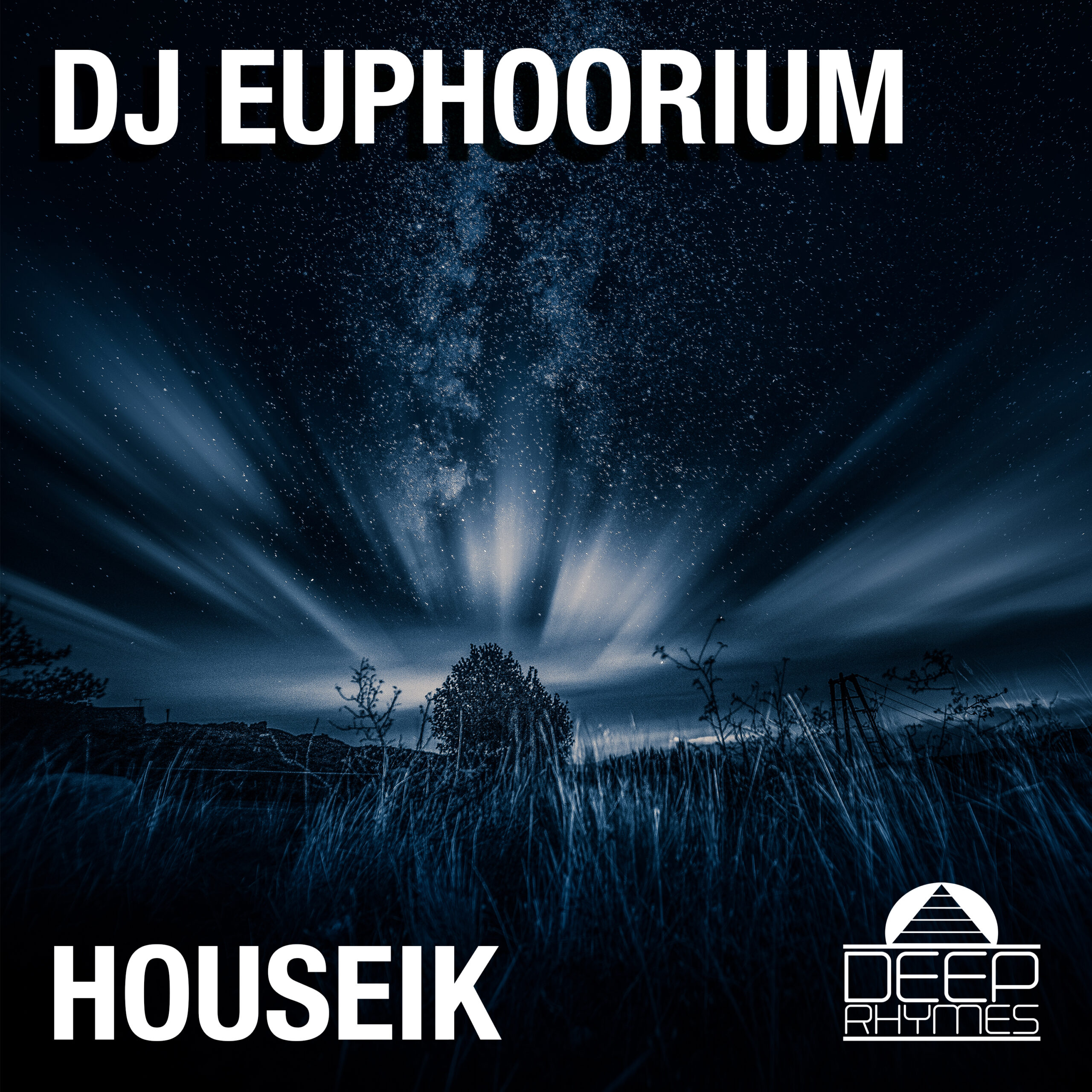 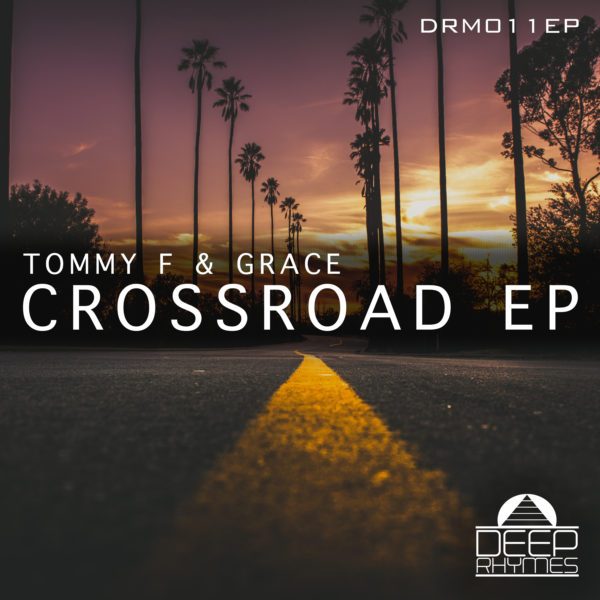