Born in 1986 in East-Germany, grown up with german techno music mixed with euro-dance, Fullar soon became a trance-addict. Not long until his first musical steps using “Music2000” on Sonys PlayStationOne, moving on to DanceEjay, over Steinbergs Cubase until Ableton Live. Just like the Programs changed so did Fullar’s sound. The Bandwith grew and grew, always open for new sounds. Fullar’s style goes through dance, trance, house, deep house, minimal, maximal, French-, disco-, club-house or even ambient and chill. You’ll never know what comes next. But be sure, it’s made with a lot of heart.

Building Walls is described by himself like a Lovely Plucks based on a deep bass leading into some powerful trombones and combine to a powerful deep house dance track. 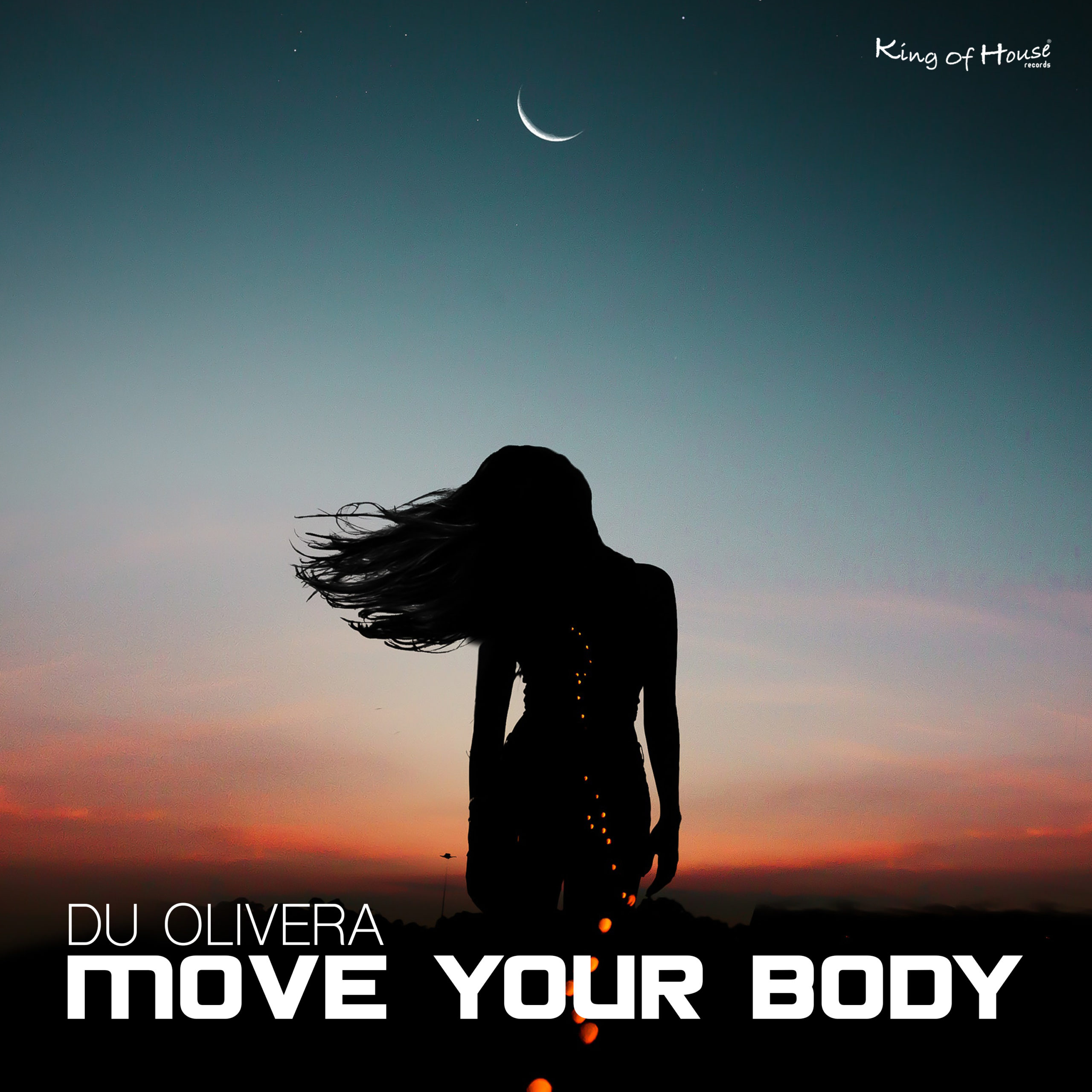 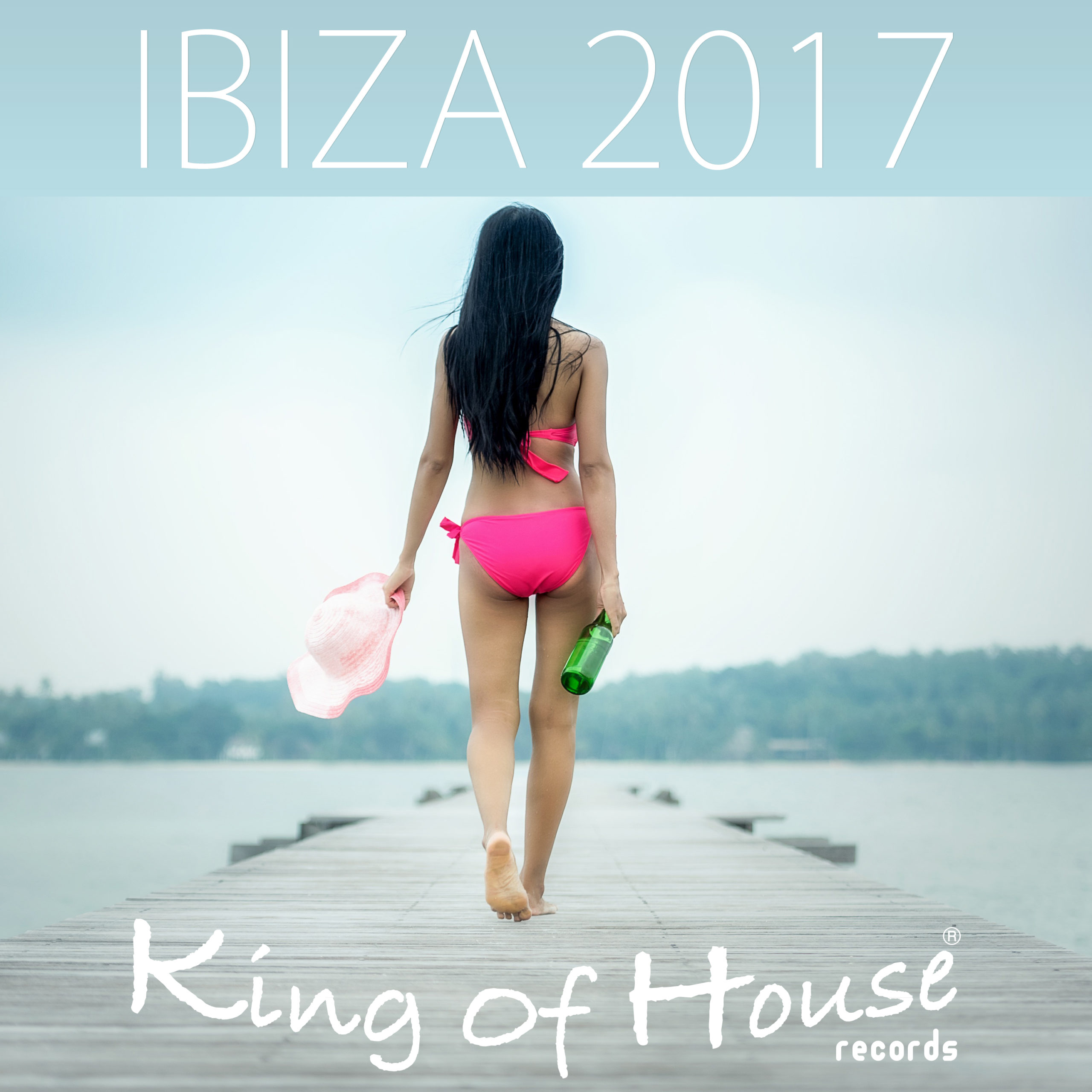 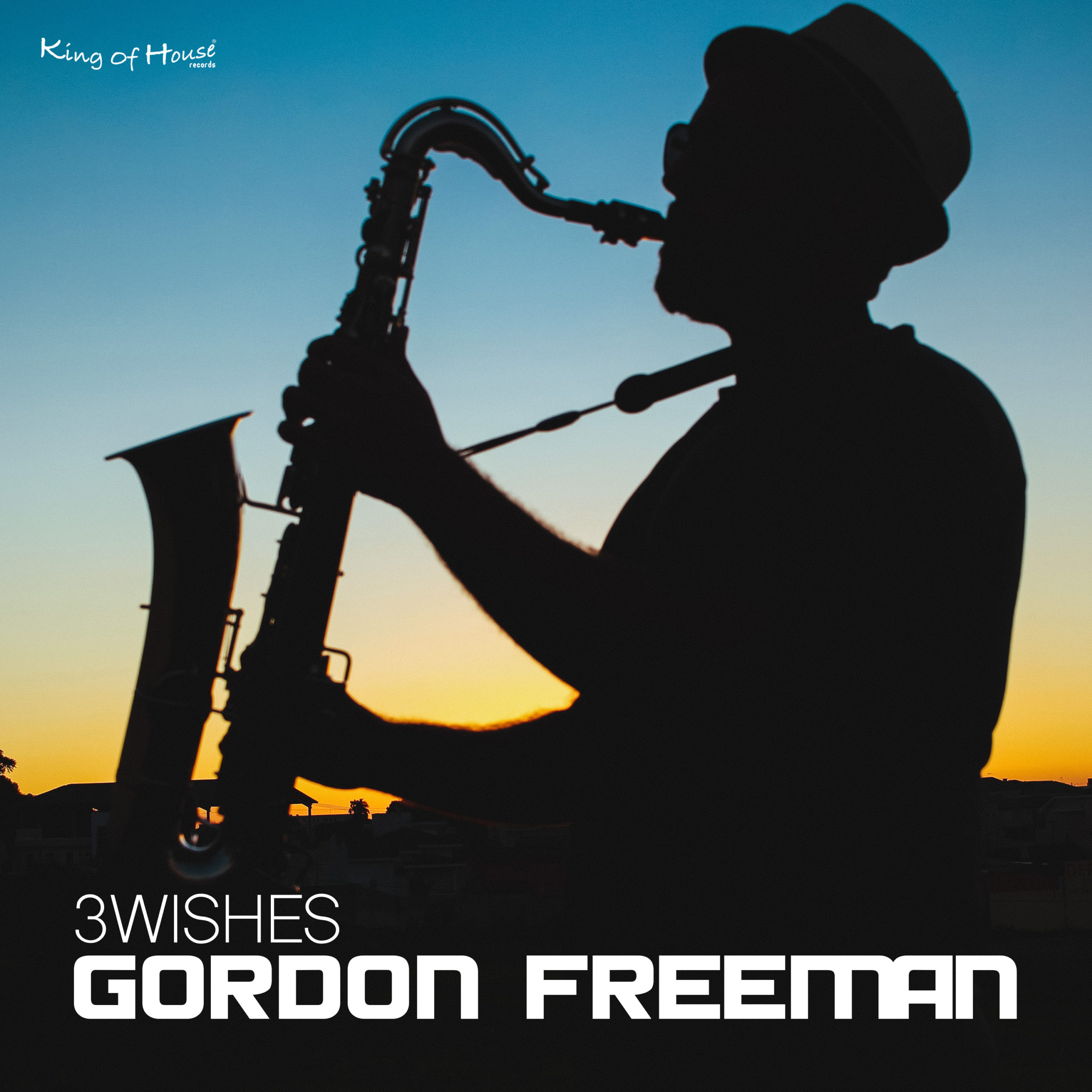 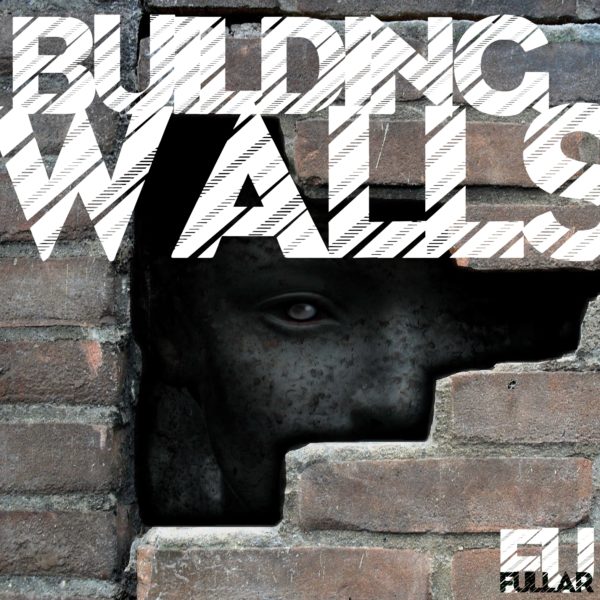